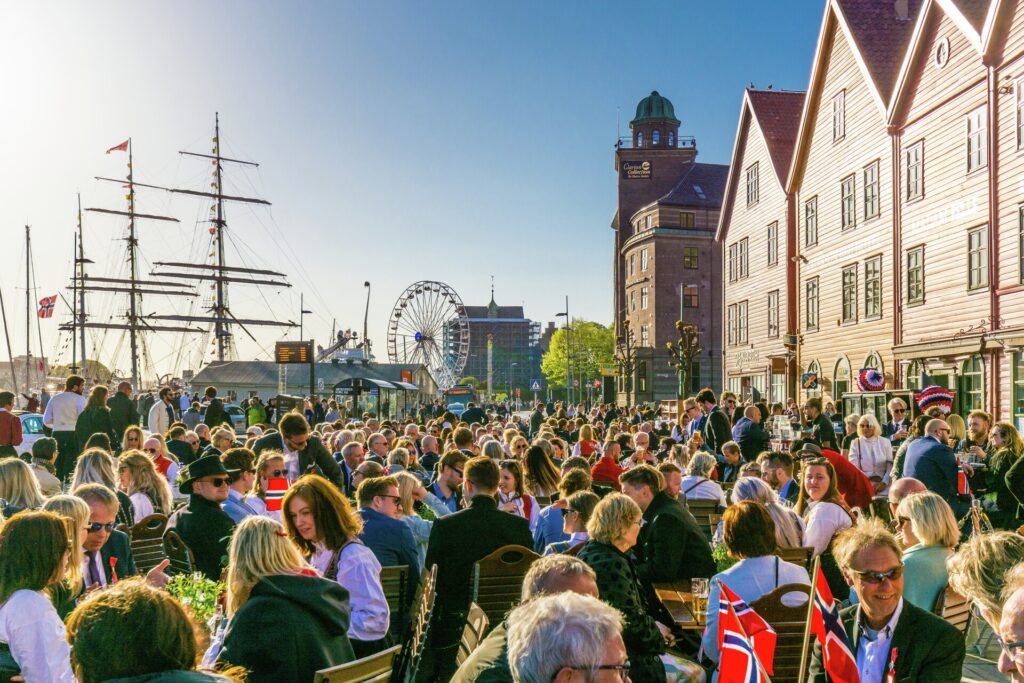 – Early birds can join the crowd of locals who climb the steps of Stolzenkleiven to raise the Norwegian flag and sing “Nystemten” (the Anthem of Bergen) at the top of Sandviksfjellet at 7.00 am. You would have to leave the hotel around 5.45 am to manage to get to the top on time. This is a demanding hike (ca. 900 uneven steps, trail length 900 m, elevation 318 m plus 3,2 km from hotel to trail one way). If anyone wants to take on “Stolzen” we will find volunteers to meet you where the trail starts.  Read more here.

This is a very well-known hike that can be done at any time. You can also make it a round-trip where you walk back to the city center via Mount Fløyen. Free of charge.

– After a good breakfast we walk from the hotel at 09.45 am to find a spot from where we can see the parades. In addition to the parades, you will enjoy a city center packed with people dressed in their national costumes, smiling faces and lots of activities. The official program from the municipality will be shared when available. Hilde and Eirik will join in on this activity and explain more about the history and traditions of May 17th. Follow this link to see some images from the 2022 celebration.

– In the afternoon we have different suggestions considering your interests and the weather:

Note! All stores are closed on May 17th and 18th, so you will not be able to buy any alcoholic beverages except from in restaurants/bars. Non-alcoholic drinks can be bought in kiosks or from street vendors.

We will keep an open dialogue with everyone coming to Bergen for the 17 of May celebration. 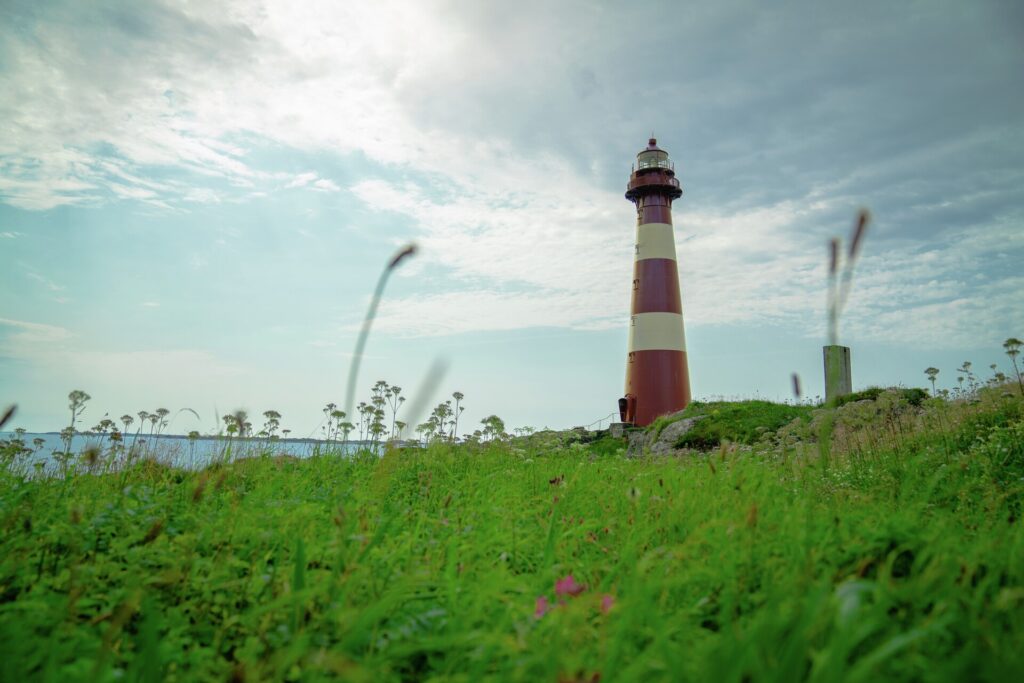 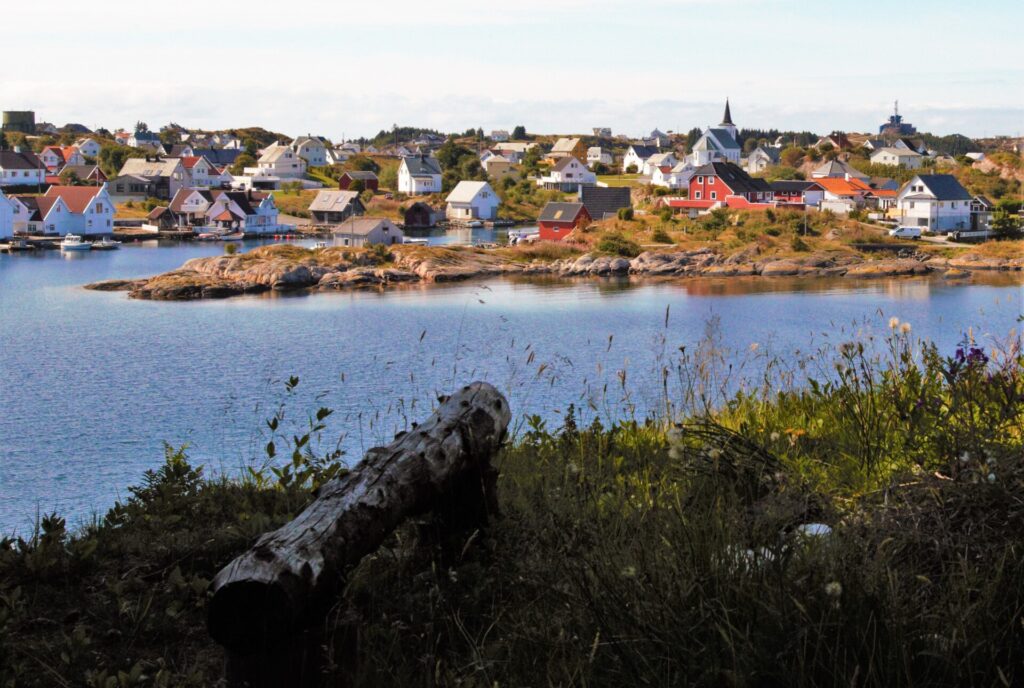 We are excited to invite you to a trip to Fedje Island and the Feddie Ocean Distillery. This includes transport, a guided tour of the distillery, tasting of their products, an introduction of the coastal culture around Fedje with an emphasis on the role of the coastal women and time to wander a bit around the island.  The focus on women is because they played an important role in coastal societies and because all investors in Feddie Ocean Distillery are women.

There will be different options to buy lunch at the island.
min:40 pax and max: 60 pax

Note: it is not possible to buy any alcohol products at the distillery due to Norwegian regulations. The products can be bought at Tax-Free up on arrival /departure.

Ask for Feddie distillery products like “Nine Sisters Ocean Gin” among others.

The coastal culture
The Norwegian coastline along the mainland, bays and fjords is ca. 29 000 km. Include the islands and our total coastline is ca. 103 000 km! A significant part of the population lives along the coast.

For thousands of years, the sea has provided us with plenty of its resources. From the first primitive fishing for own consumption, transport routes to conduct trade in near and far-a-way ports to having several main industries linked to water.

The sea route also became our door to the world. Bergen has always been an international city of trade. For more than 500 years members of the Hanseatic Leauge resided in Bergen. Their financial, political and cultural influence can hardly be underestimated. Bryggen, the old wharf of Bergen, is a reminder of the hanseatic time and a Unesco World Heritage Centre. We will spend Friday evening in this area.

Coastal culture represents the everyday way of life along the coast. It is often about a life under marginal conditions, where adaptation, stamina, inventiveness and cooperation have been necessary qualities. It is amazing to see what people have managed to build up of lives and businesses in pretty harsh conditions. A few generations back the women especially really had to take charge as their husbands were at sea for long periods of time.

Once such place is Fedje island, a 1,5-hour drive and a ferry ride north-west of Bergen. There are less than 600 permanent residents (double in the summer) on the island.  The island is rich in both culture and scenic nature. https://www.destinationfedje.org/english-home

In 2018 the idea of creating Feddie Ocean Distillery was born by three friends. In 2019 the idea turned into a reality. On their web page (https://www.feddiedistillery.com/) you can read the following:

Whisky is Feddie Ocean Distillery’s gold. And while we are waiting for our whisky to mature, we make gin, aquavit and other spirits.” The ideas, values and future plans of Feddie Ocean Disitillery is fascinating – way beyond the production of whisky, gin, aquavit, etc. They are very much contributing to building a society. A visit is highly recommended.

The EAM program starts at 16.00 Friday afternoon. We suggest that you spend the first part of the day exploring the city or surrounding area according to your interests.

To these three locations you will need to use public transport – the light-rail or a bus. 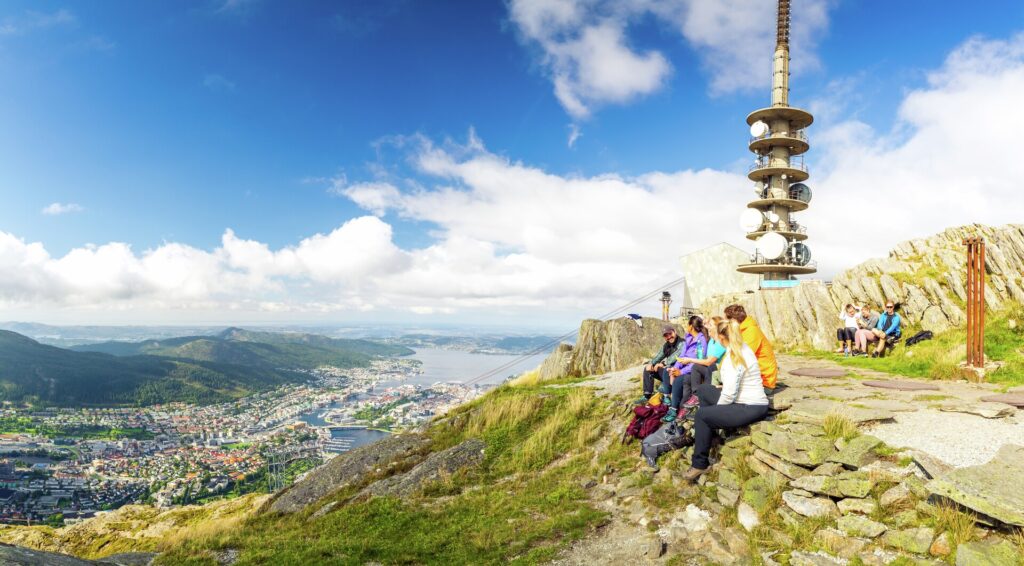 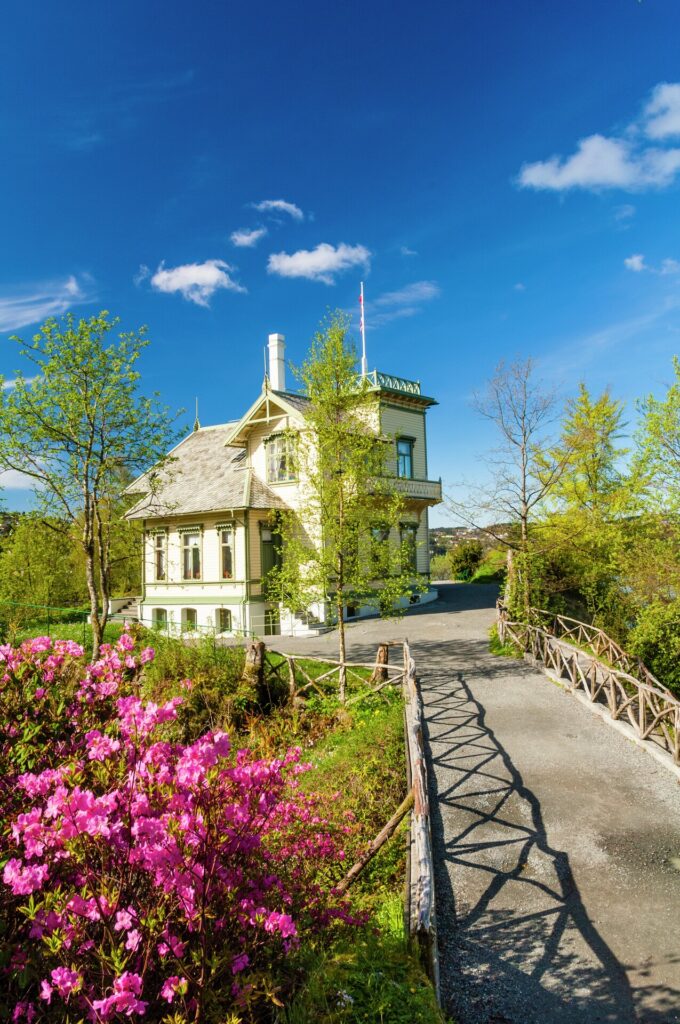 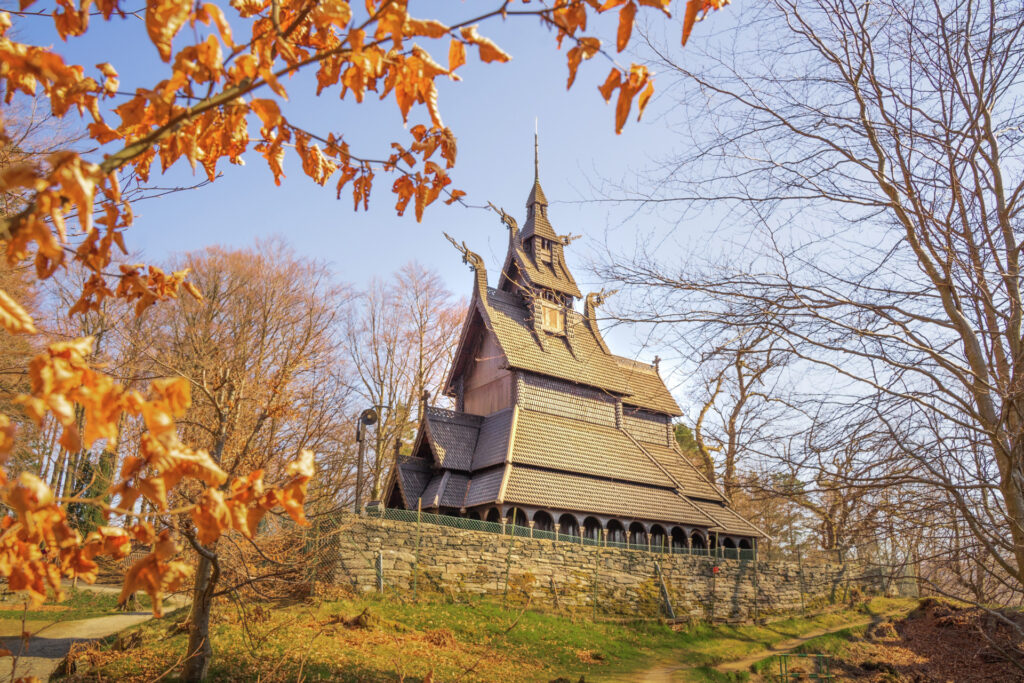 Norway in a nutshell

For general information and suggestions try:

We use cookies on our website to give you the most relevant experience by remembering your preferences and repeat visits. By clicking “Accept All”, you consent to the use of ALL the cookies. However, you may visit "Cookie Settings" to provide a controlled consent.
Cookie SettingsAccept All
Manage consent

This website uses cookies to improve your experience while you navigate through the website. Out of these, the cookies that are categorized as necessary are stored on your browser as they are essential for the working of basic functionalities of the website. We also use third-party cookies that help us analyze and understand how you use this website. These cookies will be stored in your browser only with your consent. You also have the option to opt-out of these cookies. But opting out of some of these cookies may affect your browsing experience.
Necessary Always Enabled
Necessary cookies are absolutely essential for the website to function properly. These cookies ensure basic functionalities and security features of the website, anonymously.
Functional
Functional cookies help to perform certain functionalities like sharing the content of the website on social media platforms, collect feedbacks, and other third-party features.
Performance
Performance cookies are used to understand and analyze the key performance indexes of the website which helps in delivering a better user experience for the visitors.
Analytics
Analytical cookies are used to understand how visitors interact with the website. These cookies help provide information on metrics the number of visitors, bounce rate, traffic source, etc.
Advertisement
Advertisement cookies are used to provide visitors with relevant ads and marketing campaigns. These cookies track visitors across websites and collect information to provide customized ads.
Others
Other uncategorized cookies are those that are being analyzed and have not been classified into a category as yet.
SAVE & ACCEPT